Hovercraft is an Air Cushion Vehicle (ACV) which is capable of traveling 0n land, water, mud, and ice. Sir Christopher Cockerell invented the hovercraft vehicle in 1955 and in 1959 the first hovercraft S.N1 floated. Hovercrafts are very popular among military people because these hybrid vessels can take 60-65 tonnes of the load which helps to transport troops, tanks, and military supplies and they can access areas which other vehicles cannot. These are driven by the pilot as an aircraft rather than by a captain as a marine vessel.

Basic Components Of A Hovercraft:

Hovercraft consists of an engine that powers both the fans, one at center facing downward and the other one facing backward. The fan on the center fills the air in cushion that creates the lift. Other fan propelled the craft to the required direction with the help rudder place behind it.

The fan creates pressure under the craft, so bigger the craft more the area and more the force. That implies bigger hovercraft with same fan size have greater load taking capacity. 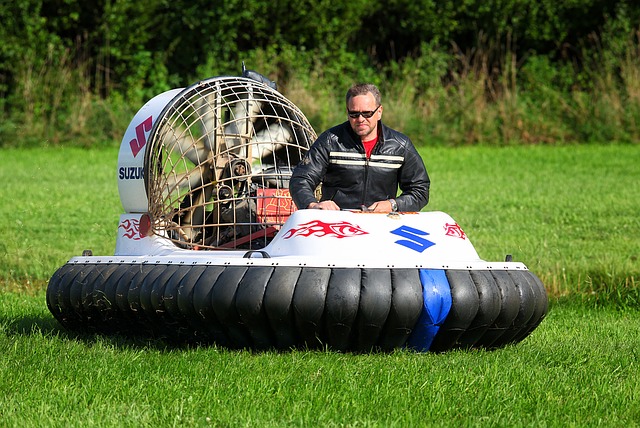 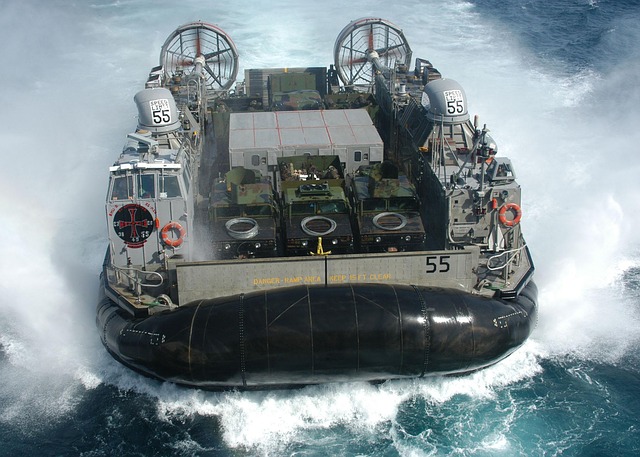 With the ease of accessing the areas which are impossible to reach by boat or other water transport, the hovercraft are used for many purposes apart from military operations and cargo transportation.

Area Of Research And Development

Currently, a company Lockheed Martin working to put hovercraft technology on Hybrid Airship which will be a cargo-hauling ship of skies.California bases tech company Aerofex has developed the Aero-X hovercraft that rides like a motorcycle after a vertical take-off rider can cruise at speed of 72kmph.